Six Of My Favorite Records I've Bought This Year 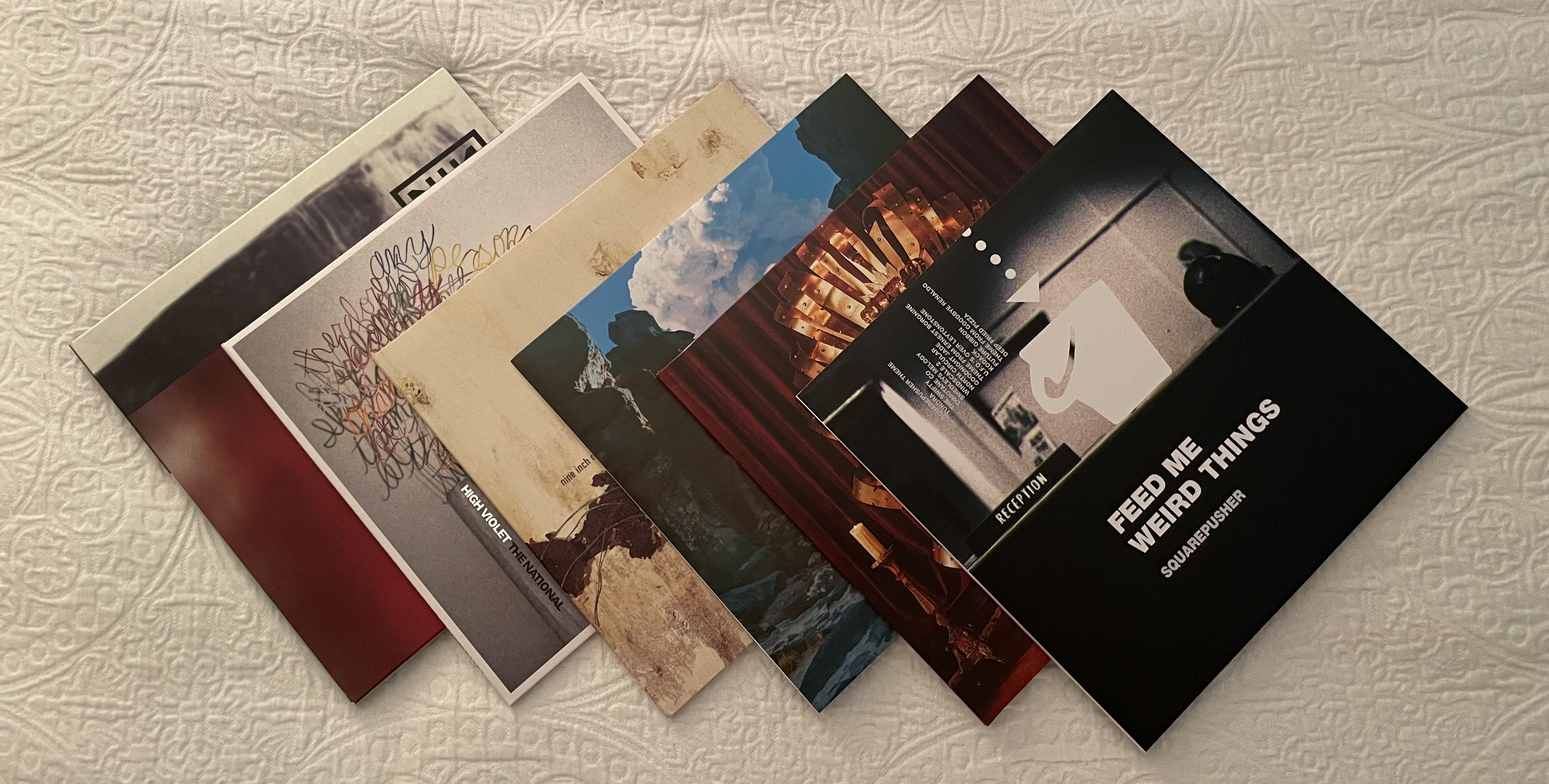 As you may or may not know, I’m an avid vinyl collector. As of writing, I have 290 records in my collection. Some may see it as an addiction, but I see it as… let’s say a very passionate hobby.

That being said, there are many albums I’ve spent months, even years trying to find for a reasonable price (I’m not about to drop $500 for a no-box copy of Drukqs). I spend a lot of time looking at different vinyl dealers, trying to find good deals on albums from artists I like. Sometimes, I get lucky; other times, not so much. So, in no particular order, here’s six of my favorite albums I’ve gotten my hands on this year. 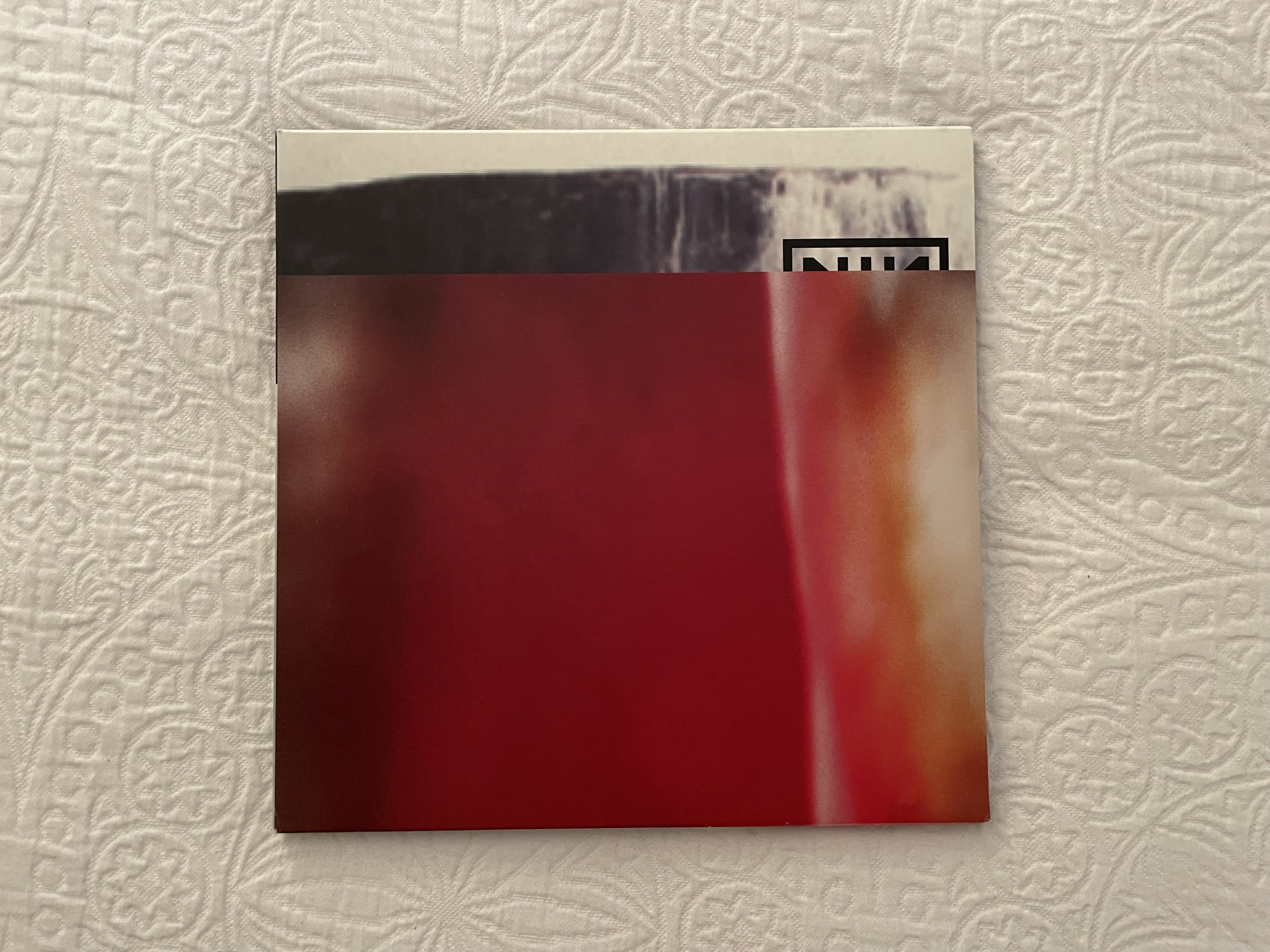 When I say I spend months tracking down records, I’m not lying. By the time I decided to buy The Fragile, it had already been (to my knowledge) out of press for a few months. It’s still sold out everywhere, and scalpers are taking advantage of that. However, one day I just happened to look at the Barnes and Noble site and saw that a store nearby had one copy of it that they had just gotten in. So I immediately called and reserved it, and soon after it was mine for $10 less than MSRP.

Favorite Tracks: Somewhat Damaged, Just Like You Imagined, La Mer, The Great Below 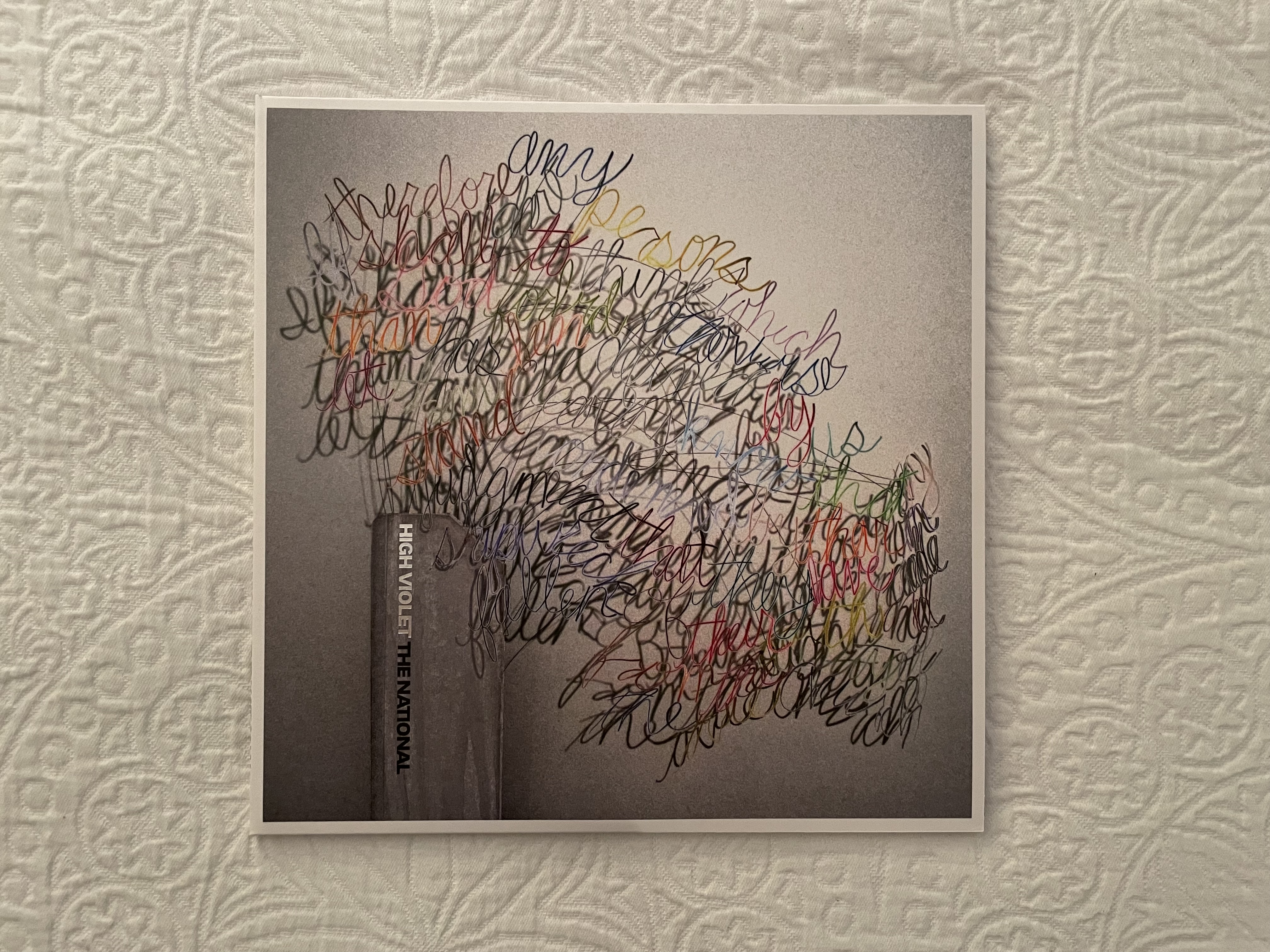 This is another case where I was searching for a few weeks and ended up finding it at that same Barnes and Noble. Then a few weeks later when I went back to school, I went to another local record store and found out they and were selling a copy for $10 less than I paid for it. Ah well, such is life. 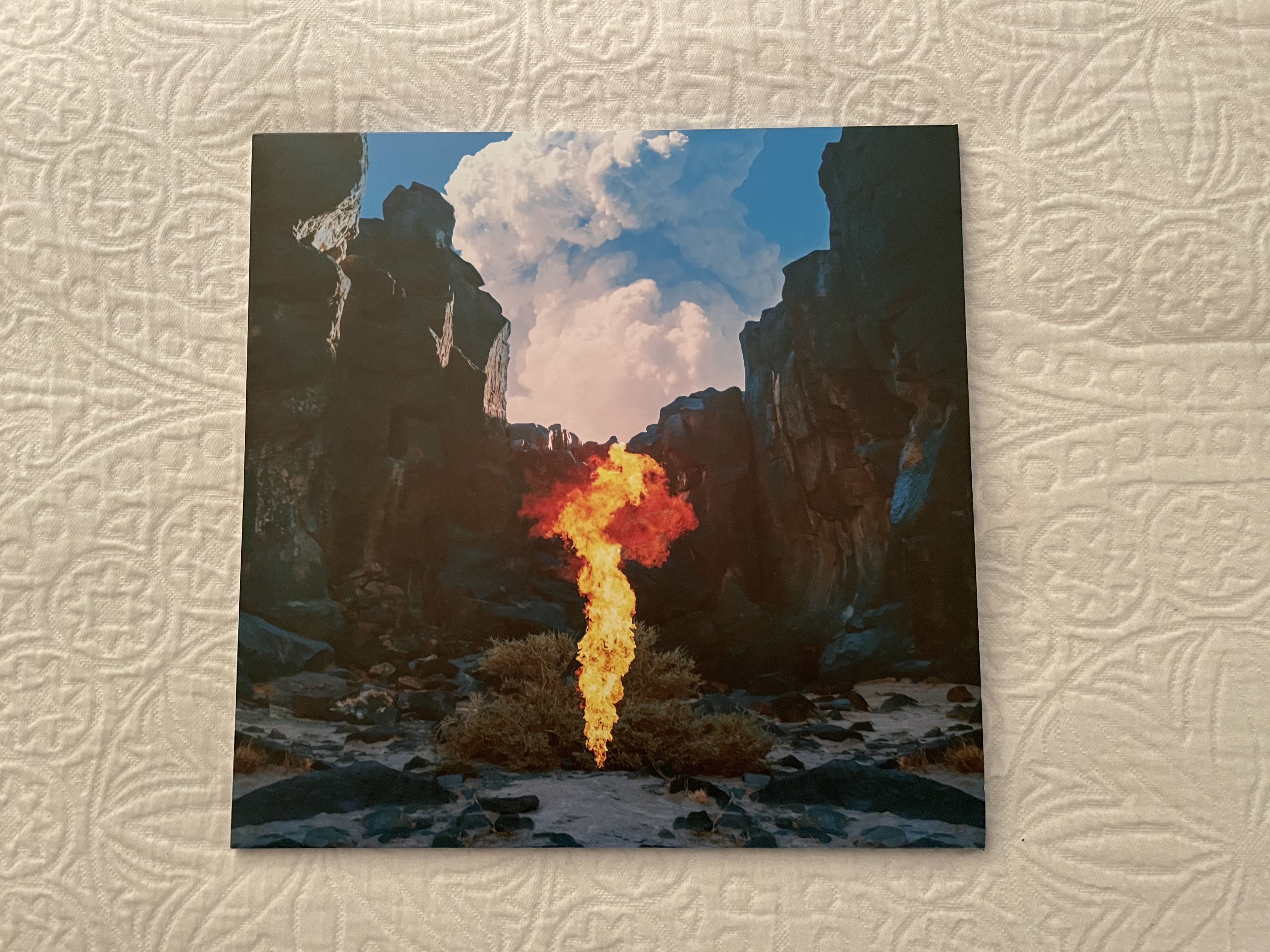 Ever since I discovered this album in 2017, it has been one of my favorite albums ever. So of course, when I saw that one of my local record stores got a copy in stock, I had to have it. Problem was: the semester had just ended and I had to leave campus, so I missed it the first time. However, almost 6 months later (when I was back on campus), they got another single copy in, which I reserved and picked up a few days later. It’s now one of my favorites, and they’re selling another copy for $5 more than I paid. 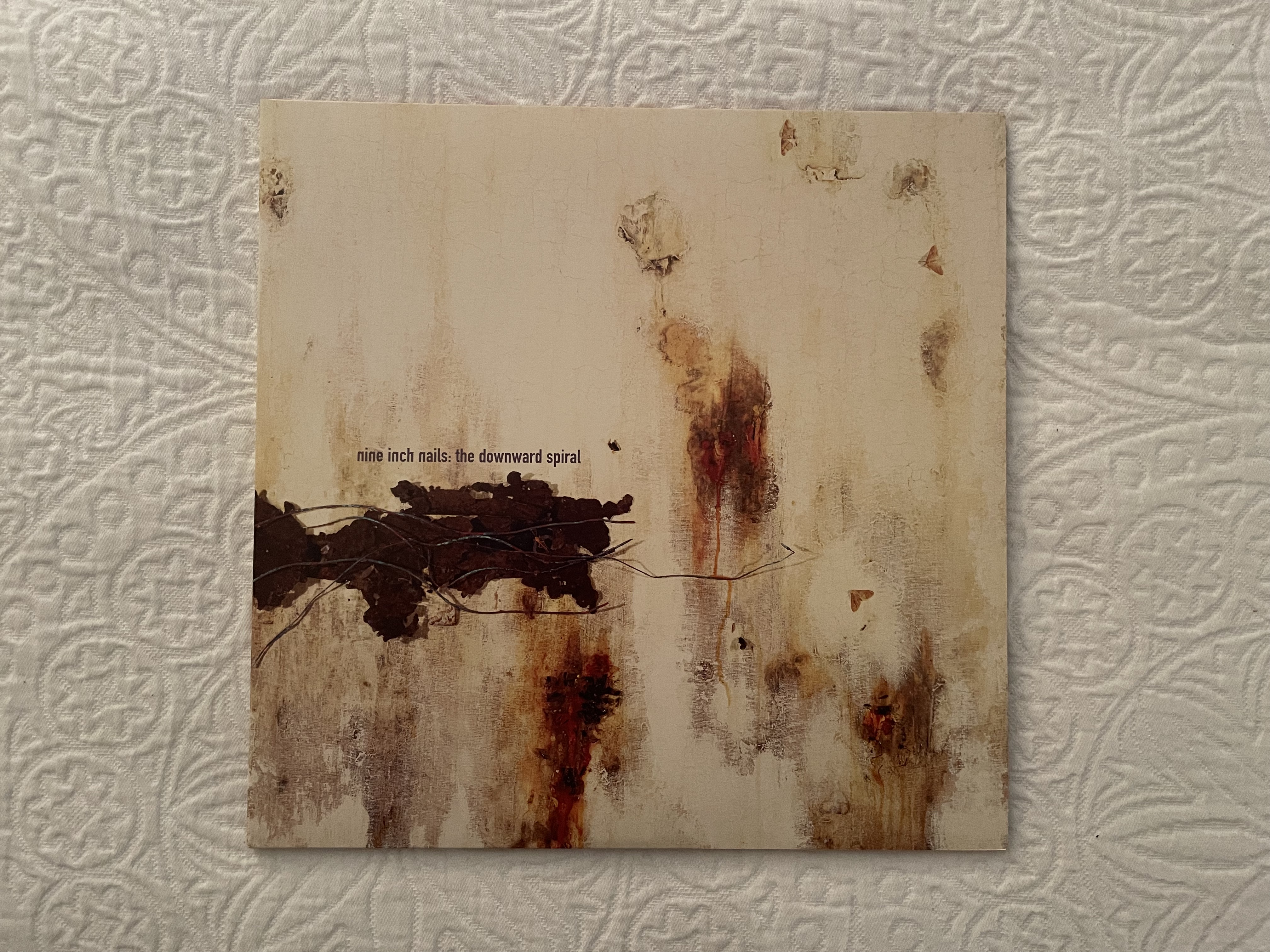 This one had a similar situation to Migration, where I missed the first copy and got the next one a few months later. Nothing too impressive here, I’m just really happy I own it.

Halsey - If I Can’t Have Love, I Want Power 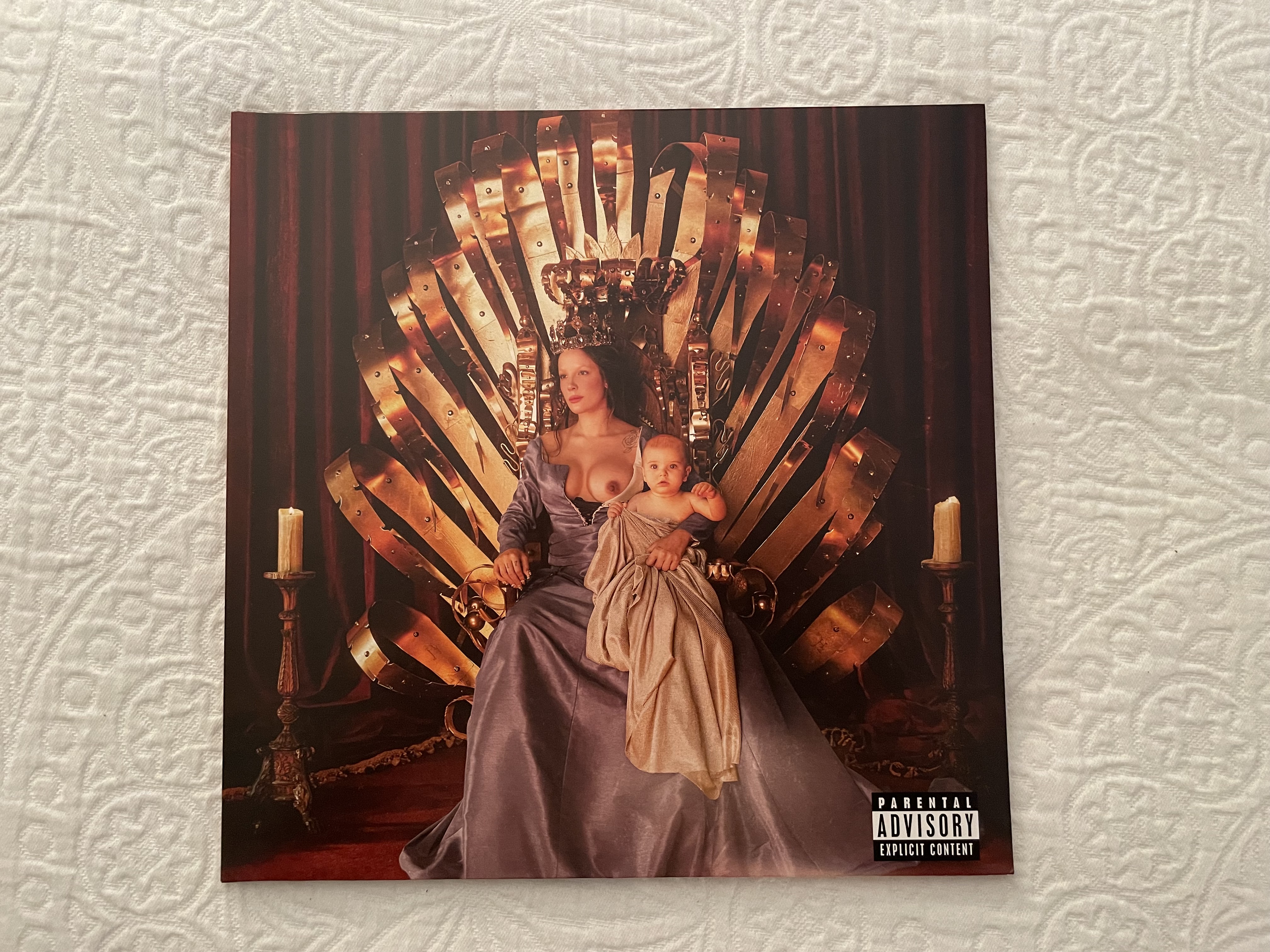 I kinda slept on this album when it first came out, even though Trent Reznor and Atticus Ross are two of my favorite artists. I finally gave it a listen a few weeks after it was released, and immediately fell in love. So I went to my local record store and they had only one copy left (buried in the “Rock H” section no less), so it was meant to be. Now it’s one of the albums I play the most. 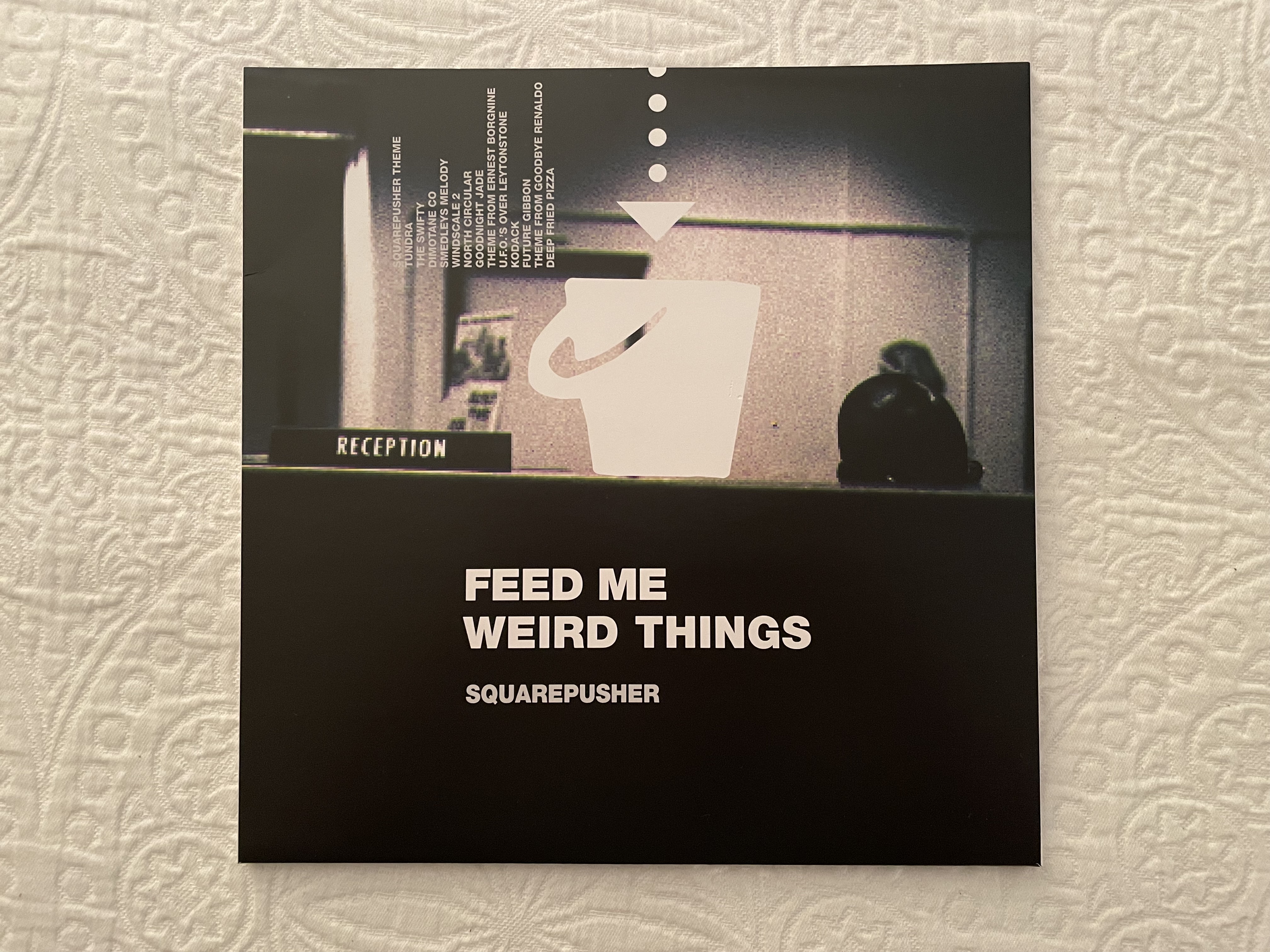 This one had some weird circumstances around it. I was talking to some friends and mentioned in passing that I really wanted this on vinyl, not aware that it had just been reissued for its 25th anniversary. I was informed of this, and immediately pre-ordered, super excited to experience the remastered tracks firsthand. However, the pre-order delivery date came and went with no word from the distributer. I waited another day or so, then emailed when there were still no updates. It eventually arrived almost a month after the promised delivery date. They were very apologetic and I’m really glad it came in the end, but I probably won’t order from them again anytime soon.